What are the main types of outdoor advertising in Poland? 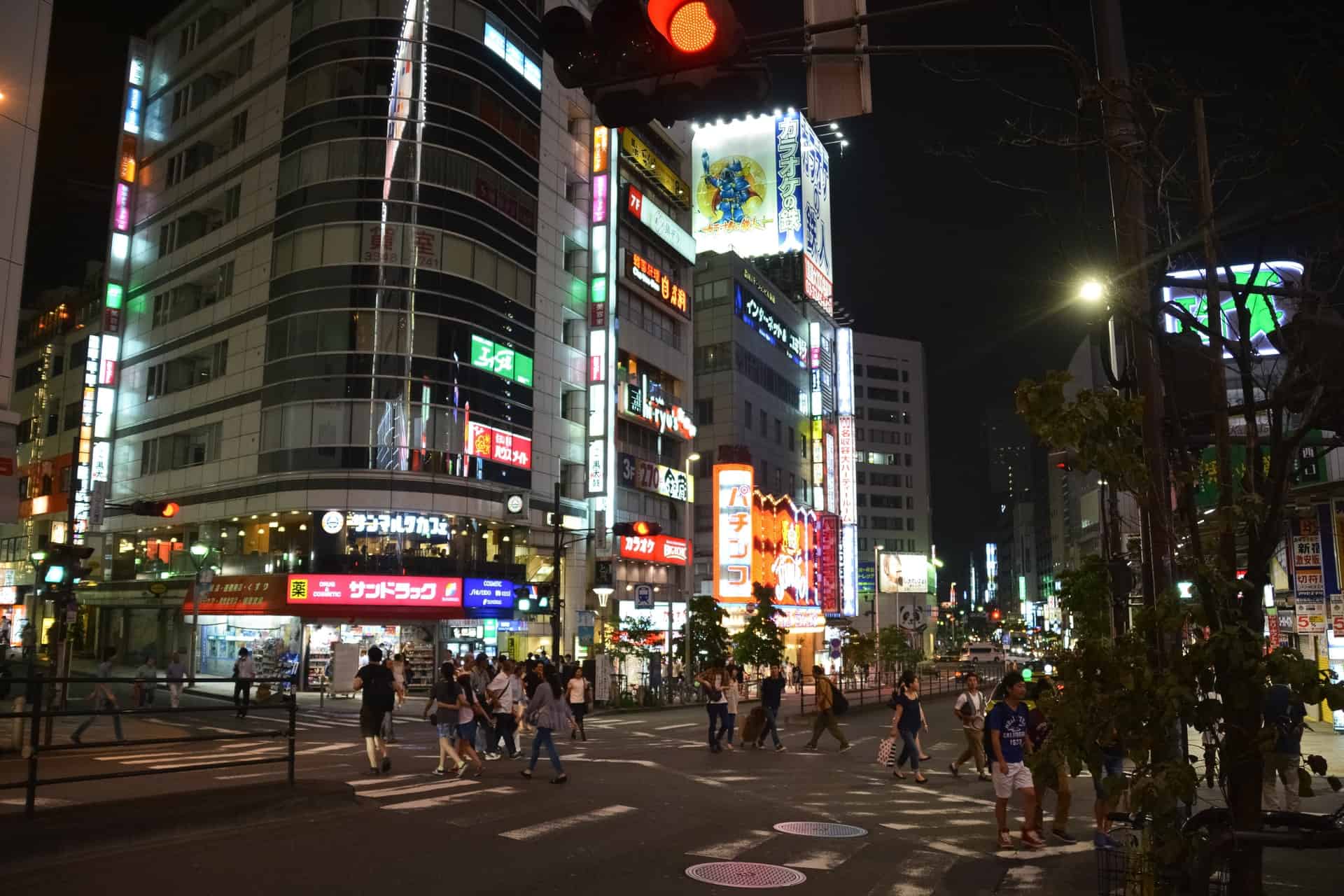 Traditional outdoor media, such as posters and billboards, have a long history and proven track record. Posters can be used to promote specific events or products on a short-term basis, while billboards make an impact over time because they stay up for weeks at a time. Although billboard ads cost more than posters, they can also be more effective since passersby may spend several minutes reading what you have to say.

When you picture outdoor advertising, what probably comes to mind is a brightly colored billboard near an intersection or by a highway. You might also think about ad banners on bus stops or trash cans, posters on light poles and other similar forms of traditional outdoor signage. The aforementioned examples are still widely used today, but they’re far from being the only way to get your brand out there. In fact, a modern outdoor campaign often incorporates several new technologies such as 3D elements and various electronics including projectors and screens.

Other forms of outdoor advertising

As already mentioned, outdoor advertising is extremely popular among businesses and other organizations that want to make a big impact. But what if you’re looking for a lower-cost option or something that will produce a more intimate relationship with your audience? Below are a few other forms of outdoor advertising worth considering.

Positioning opencart – everything you should know about it

Advertising stickers. What to use them for?

Packaging Innovations at the end of…

Pad printing or screen printing. What…

Stamping and its types

Company logo stickers for your car…

How do you save money on…

An album full of memories. How…

Catalogs and brochures. How to design… 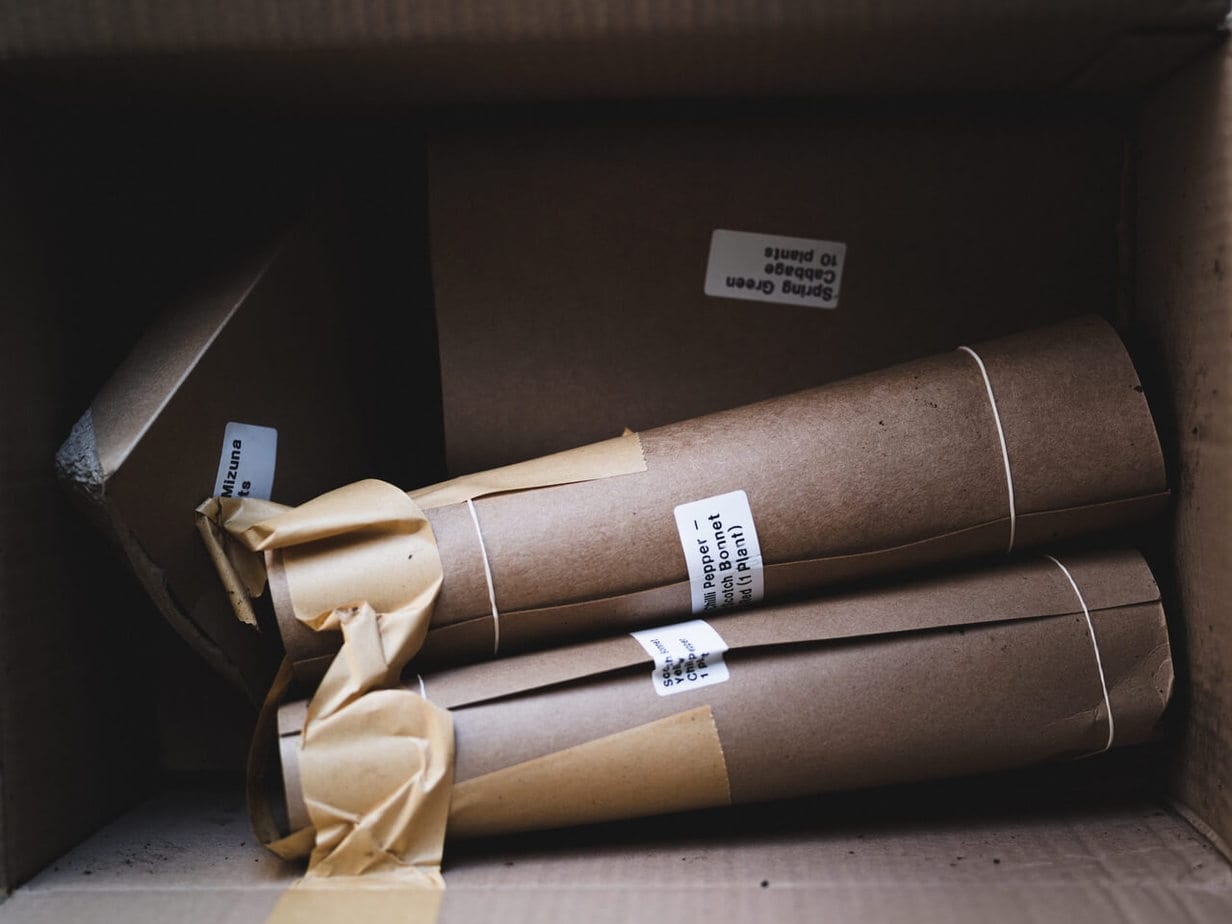 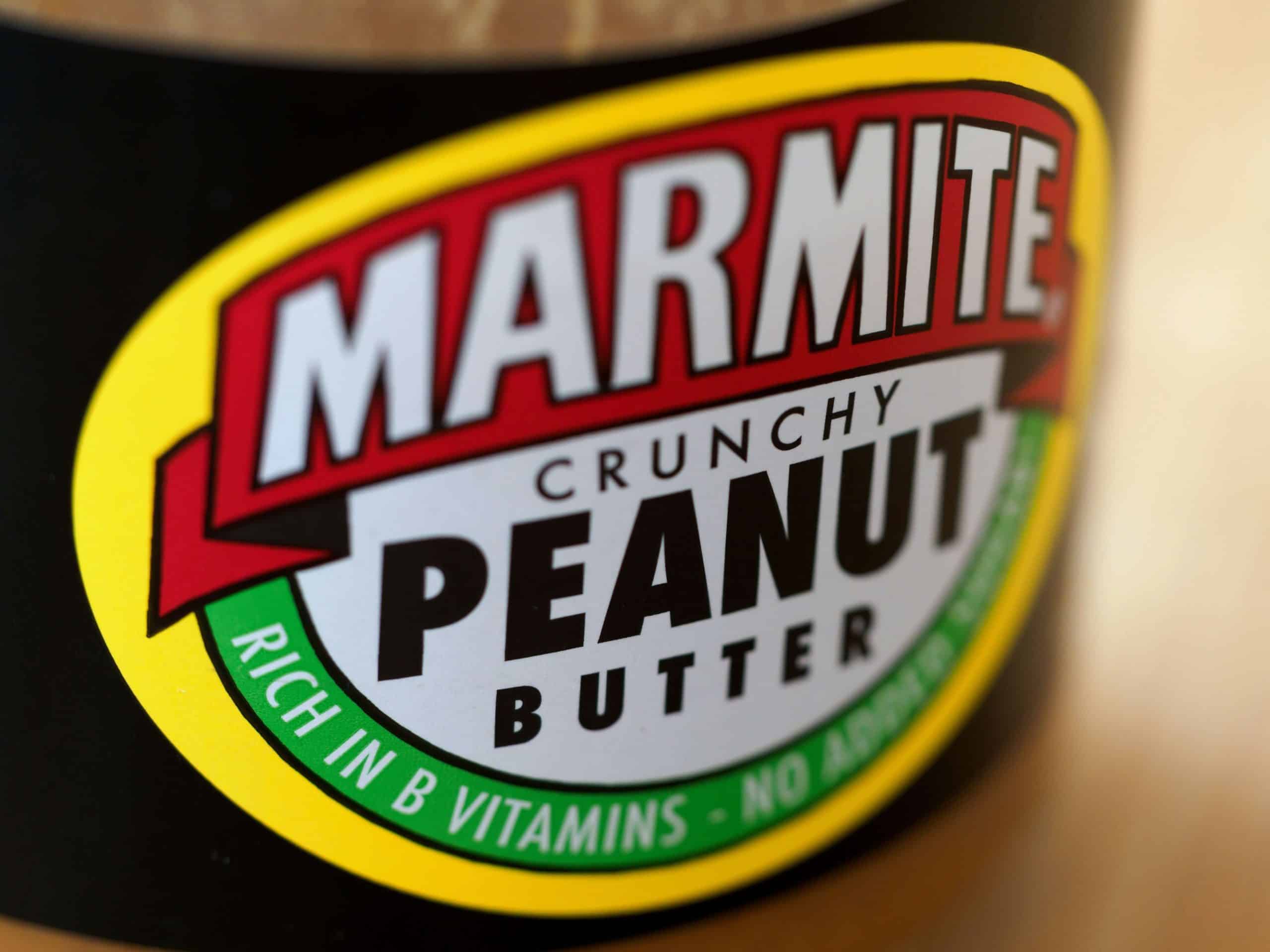 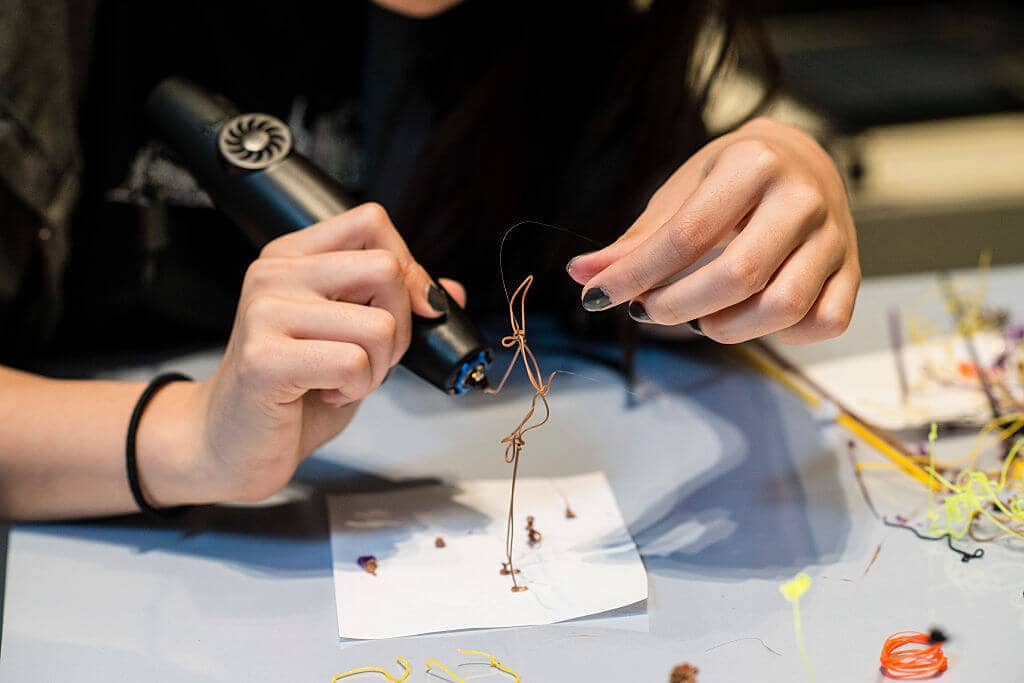 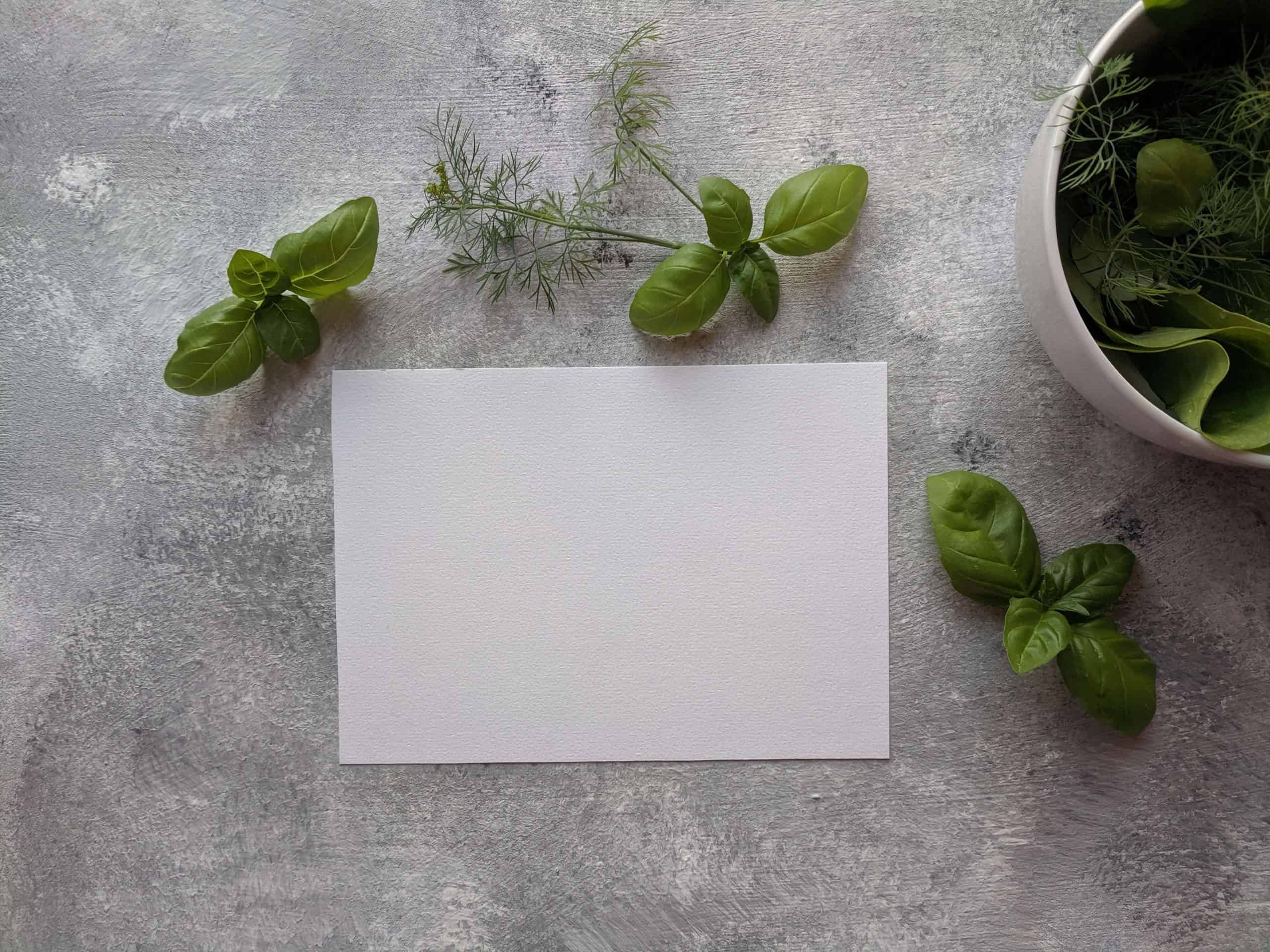 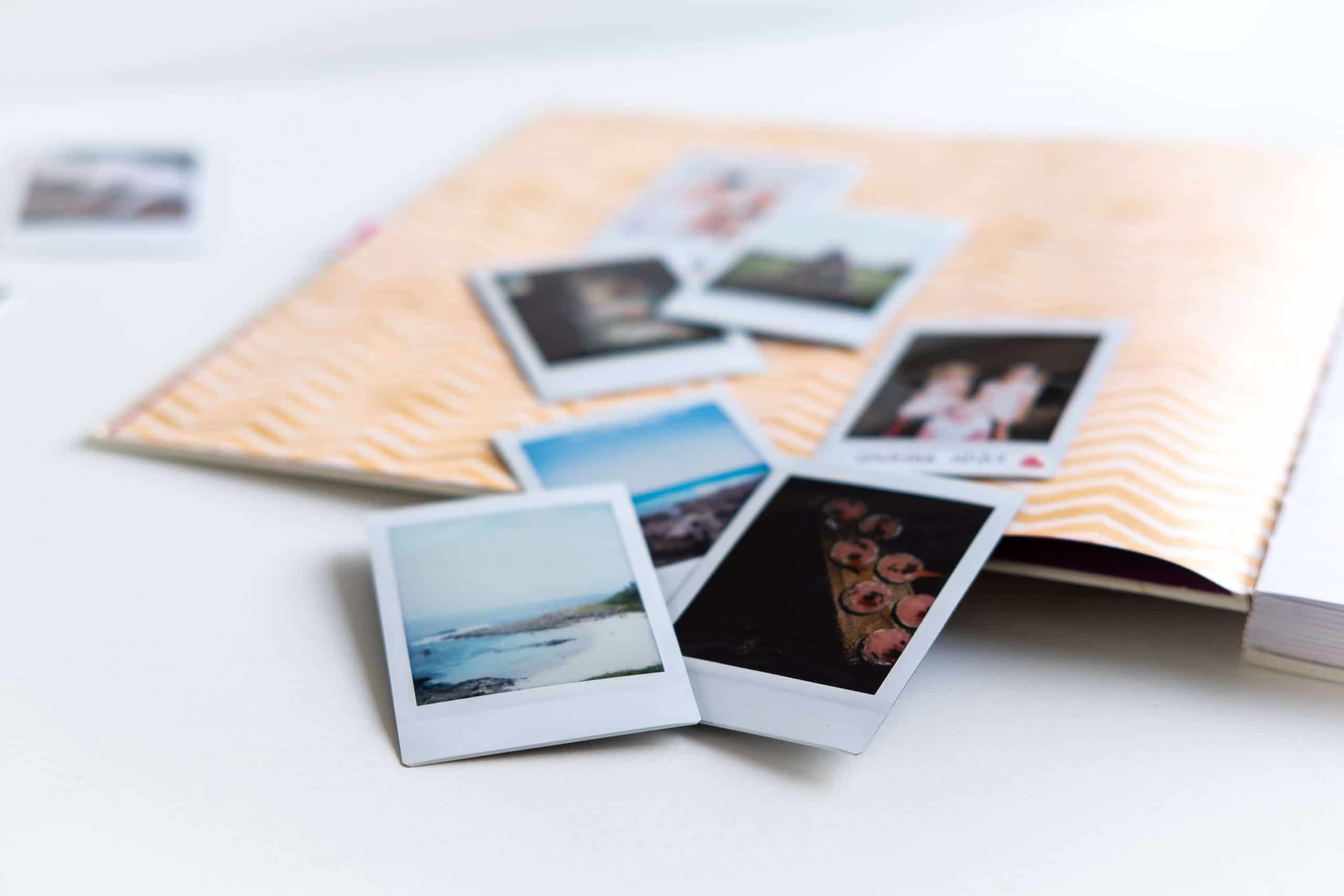